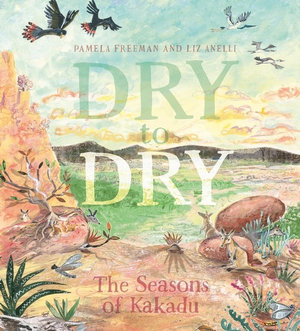 As part of the Features of Places Geography Unit (Stage 1 – NSW Syllabus) Year 1 students investigated seasons. Whilst we have 4 seasons of equal length in Newcastle, the students discovered that Kakadu had 6 seasons of varying lengths:

Pamela Freeman and Liz Anelli’s book Dry to Dry captured our interest in Kakadu and provided us with some great background knowledge, and the Parks Australia website Six seasons | Kakadu National Park , was also a great resource. However, it was the ‘Our Seasons’ video clip the sparked our creativity.

After watching the video, we decide to try our hand at stopmotion animation. Students selected one season, and in groups of 3, studied the plants and animals active during that season. Next, they used lego, play-doh and craft materials to show change. With support, they made simple video clips to demonstrate that change.

The video guide below demonstrates how to use Microsoft’s Video Editor to create stopmotion animations.

Although the videos were short – the smiles were wide! Give it a go!